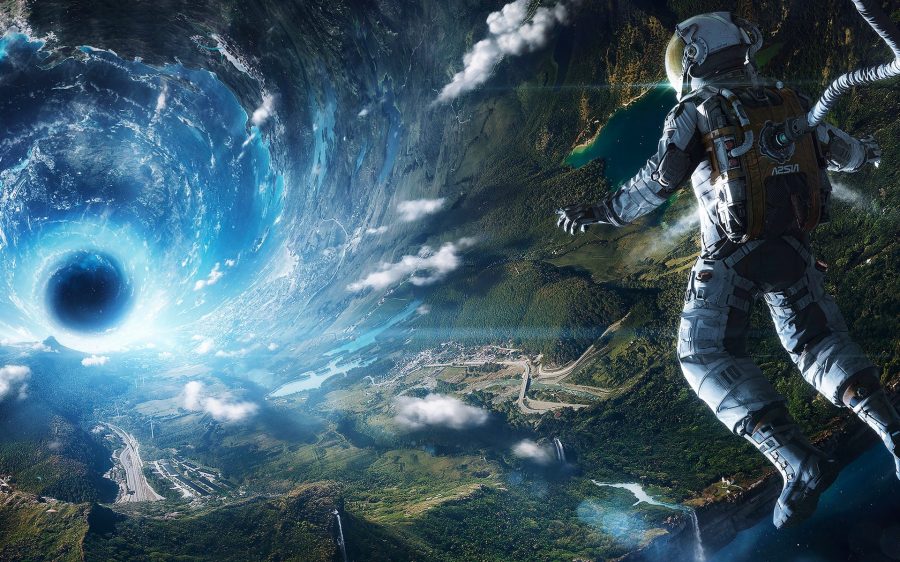 In coming back to running games properly (if temporally sporadic in nature) has got me to thinking about some of the stuff I used to do without thinking about. Its that rediscovering the fluency of a skill. I have the technical aptitude, but everything needs to be a little slower and deliberate to make the finished product look good. One of those things is constructing the longer term narrative, or to put it another way why having a context is so important.

The trouble with taking a single adventure from a book or a website is that the for players they arrive, they complete the task, they go home. Which if this is a dungeon trawl with a competition prize (Cash, yes please!) and the characters are already rolled and defined is fine. But very few of these games exist and most players will turn up for a one off game with a particular character or will want to roll one up for the game. If you put that amount of time into your character then you can’t help feel a little cheated if that is all. OK the beer and pizza were good but surely the game needs to have more meaning reward than that?

So what is the alternative to that? For most players outside adolescence the ability to build in regular playing time makes a campaign like adventure a difficult proposition. The sheer scale of time between games can leave gaps in memories of all players and without wasting half the evening with a ‘previously….’ segment, the flow of the game can suffer. So it is likely that players will opt for playing a series of adventures which are a little more self contained. Now comes the problem of linking them together. Why should the adventurers choose to travel from one place to another. Although PCs tend not to be rich to start with, by the time they have raided one dungeon or received one quest reward they are probably well off enough to remain in one place for a long period of time if not for life. Once in a while a player might opt for or have been given some geas that forces them to roam, but that is rare. They are of course adventurers and choosing to explore new regions for fame and glory should be part of their general character, but sometimes that is not enough. Why choose one way over another?

My philosophy has always to build in a backdrop. I have to admit that playing in Middle Earth with its wealth of background material makes some of that job easier. However, I am not thinking about the big stuff, but rather the mundane hints and rumours that lead the players to different regions and places. A hint or a clue can be dropped at various points in an adventure, or even better across a series of them. The resulting rumours can guide players to the choices that you as the GM need them to make to keep within your material. There is a price though. You as the GM need to put in some time thinking about what stories/adventures you think your players will enjoy.

Creating story arcs has always been part of my armoury of GM skills, it sits alongside the day to day storytelling. Possibly I am a frustrated writer who hasn’t found the story he wishes to write. NO I am not going to start publishing roleplay adventures as stories, that genre is up there with doctoral theses published as books (they don’t sell). A story arc is the link between the narratives that we see in play. In a campaign setting this is really easy to do a series of events are linked like domino streams and all you need to know is that at certain points the decisions of players or the results of their actions will drive the narrative in certain directions. Of course to paraphrase “No plan survives the battle” and adjustment will have to be made. A good GM will know how to tweak their campaign to keep the player’s interest. Indeed, dare I say it, abandon the campaign because they are not interested!

All very well in a defined campaign, the adventures (narrative episodes) are linked and with a fair degree of certainty we encounter the crux points and climaxes, even if the route there is not what was initially planned.  Yet cherry picked individual stand alone adventures are not like this. Undoubtedly, players will drift in and out depending on commitments so we (as GMs) will need to make these drop outs seem natural, and drive the missing PC to the next adventure with a reason. This is where a little bit of mind mapping can reap benefits. I have several adventures that the players might become involved in and locations they will need to travel towards. Using this graphic representation I can drop in rumours and clues that help give reasons for the PCs to move to another location.

Dropping in rumours needs to be a specific habit. I have had players who make it their business to find out information upon arriving at a new location. This really makes my job easy as they essentia 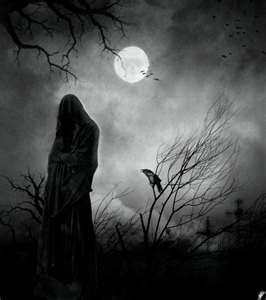 lly open up an avenue of communication normally ignored by most players. So if the players aren’t in the habit I give them overheard snatches of conversations, wanted posters, or clues left in convenient locations (i.e. treasure troves). Some clues will only reveal themselves fully if the players do a bit of digging. It gives them the opportunity to do a bit of travelling, and for times when sessions are going to be short this can be a boon; others are a little more direct. My best plot device to link different adventures is to have an arch-enemy who the players don’t even have to meet. Somehow having a rival or an enemy, especially a mysterious one, draws the players on without asking. How they are formed is up to you: they can be a mysterious figure who keeps turning up at similar locations, escaped enemies bent on revenge, names linked to notes, a PC background character, a thief who always steals the trove from under their noses, possibilities abound! The only important thing is that they remain at liberty and are always one step ahead.

Bringing roleplaying alive then needs to be rooted in context; not only in the milieu of the game, but also the geography (physical and social) and importantly in the underlying narrative that we can use to link episodes.